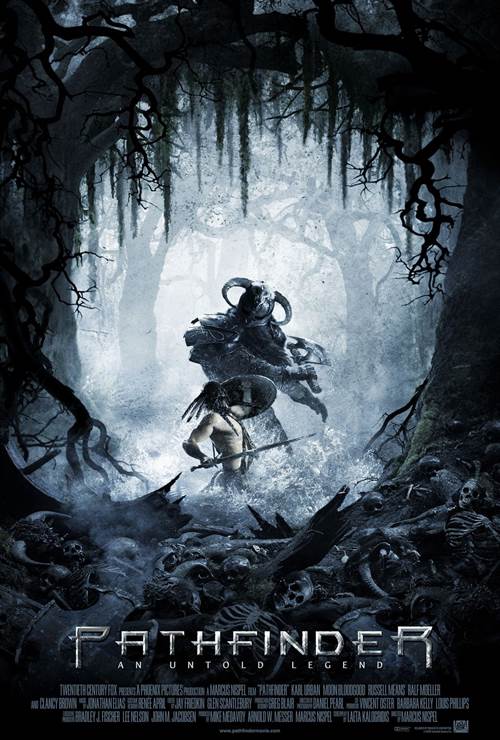 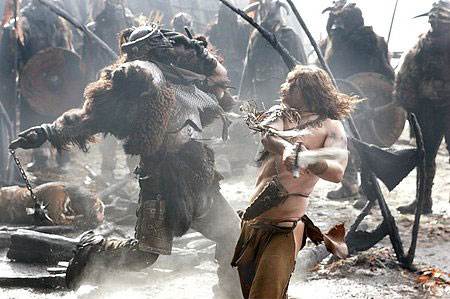 An action-adventure set in the time when Vikings tried to conquer North America, PATHFINDER tells the heroic story of a young Norse boy left behind after his clan shipwrecks on the Eastern shores. Despite his lineage, the boy is raised by the very Indians his kinsmen set out to destroy. Now, as the Vikings return to stage another barbaric raid on his village, the 25 year-old Norse warrior (Karl Urban) wages a personal war to stop the Vikings' trail of death and destruction. Forging his own path, his destiny is revealed and his identity re-claimed.