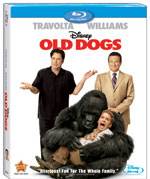 Purchase   DVD/Blu-ray/4K UHD
From the team that brought you Old Dogs, they now give you their latest creation with Old Dog starring, John Travolta and Robin Williams.

Dan (Robin Williams) and his best friend and business partner, Charlie (John Travolta) are on the verge of the biggest deal in the history of their sports marketing firm when their lives are turned upside down by a surprise visit from Dan's ex-wife, Vicki (Kelly Preston).  Vicki has big news for Dan -- their ever-so-brief liaison-produced twins, Zach (Conner Rayburn) and Emily (Ella Bleu Travolta), now seven-years-old and in need of a dad to keep an eye on them for two weeks.  With only high-living, playboy Charlie for support, Dan's bumbling attempts at "on-the-job training" in fatherhood results in a series of disastrously funny exploits that lead him to a new understanding of what really matters in life. Featuring an extraordinary cast of comedy purebreds, including Seth Green, Matt Dillon, and Lori Loughlin.

I have to admit I am a huge fan of John Travolta, so I am a little biased to films that he is in.  However, saying that, Old Dogs appears to be a film that is just going through the motions.  There is nothing to truly pinpoint, and as a result, the movie fails; it just seems from the screenwriter, to the actors, to the director, no one put their heart and sole into the film. There are a few funny moments, especially the running joke of Robin Williams' chest tattoo, but it really lacks any type of substance you come to expect in a Disney family comedy film.

On the bright side, as usual Disney has gone all out for their Blu-ray release of this film; it includes an amazing Video transfer, with a Dolby Digital 5.1 soundtrack that this simply makes the film shine.

Bonus features on the Blu-ray, include the standard digital copy of the film which is great for the weekend getaways, as well as deleted scenes, audio commentary by the film's director, Walt Becker, producer Andrew Panay, and writers, David Diamond and David Weissman, Every Little Step (a new music video performed by John Travolta and Ella Bleu Travolta), and You've Been a Friend To Me by Bryan Adams.

If you are looking for a film to pass the time one evening while you have nothing else to do, then Old Dogs is a perfect choice.  It will make you chuckle a few times through it's run time, but just not one that will warrant repeat viewing in the future.

Download Old Dogs in Digital HD/4K from the iTunes store.

For more information about Old Dogs visit the FlickDirect Movie Database. This release has been provided to FlickDirect for review purposes. 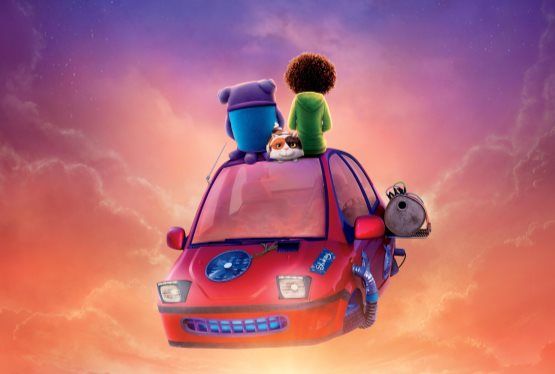 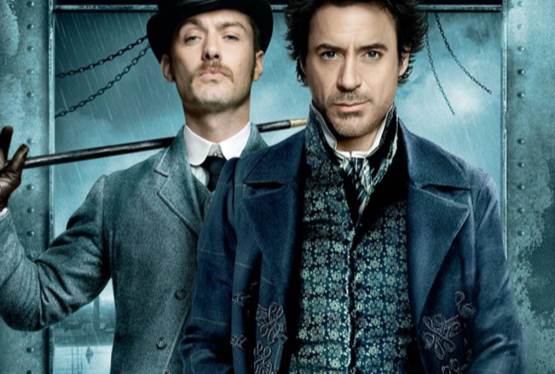