Does Suicide Squad live up to the hype?  No, no it doesn’t.  Is it absolutely horrible? No, no it isn’t. 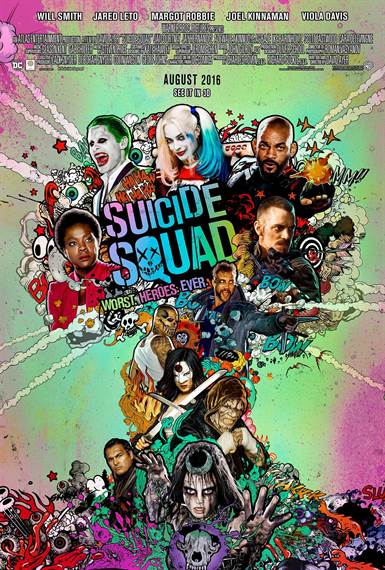 Purchase   DVD/Blu-ray/4K UHD
The world of comic books has invaded the movie theaters and has all but taken over.  The biggest blockbusters in the past few years have all included men in capes with super human abilities.  It was only natural that when DC comics and Warner Bros. announced they were making a movie from Suicide Squad that the speculation and hype surrounding it would be huge.  The big question is does the movie live up to the hype?

With Superman dead (is he really though?) the world is vulnerable to alien attacks and Amanda Waller (Viola Davis; The Help) is very well aware.  She works for the US government but holds the heart of the Enchantress (Cara Delevingne; Paper Towns) and, therefore, controls her.  When the Enchantress breaks free from Waller's control, she gains the power to destroy the world and make humans bow down to her every whim.

In order to protect the world, Waller puts together a team of mercenaries to take down any supernatural threat including the Enchantress.  However, this team isn't your usual band of super heroes.  They are some of the most dangerous criminals known to man.  Included are Deadshot (Will Smith; Concussion); Harley Quinn (Margot Robbie; The Legend of Tarzan); Diablo (Jay Hernandez; The Expanse); Killer Croc (Adewale Akinnuoye Agbaje; Thor), and Boomerang (Jai Courtney; Divergent).  Together with the US military, they are sent out to destroy the supernatural beings in exchange for reduced prison sentences.

So to circle back around… does the movie live up to the hype?  No, no it doesn't.  Is it absolutely horrible? No, no it isn't.  Let's start with the good points shall we?

One - Margot Robbie as Harley Quinn.  This woman is on fire lately.  She has been in several hot movies as of late and she stands out in each one.  Suicide Squad is no different.  Her Harley Quinn is a perfect blend of funny and batshit crazy and she plays it to a tee.  She isn't too over the top, which makes her almost believable.  I can see why she is getting her own spin off movie, but unfortunately, I'm not sure it will do well, as I can't see a plot line that would work for her as a feature length film.

Two – the music.  The soundtrack is a great blend of hits from several decades and they are all excellent choices.  The songs add an element of fun and nostalgia for someone my age.

Three – the humor.  There are some very funny moments in the film, often thanks to Harley Quinn and Boomerang.  These humorous tension breakers help the film not take itself too seriously.

Four – every fight scene doesn't last ten minutes, which is a refreshing change from every other action movie of the last 20 years.

Now for the less that great points.  Deadshot isn't dark enough and therefore the film isn't dark enough, Writer and Director David Ayer (Fury) gave Deadshot too much humanity and vulnerability, which doesn't translate well from comic book to screen.  Also, Smith isn't unique as Deadshot.  He plays the character like he has played so many other characters before.

The Joker (Jared Leto; Dallas Buyers Club) is very good for the amount of time he is in the film.  I know this movie isn't really about him, but he seems underutilized.  Additionally, Delevingne has moments that are ok, but when she becomes the all-powerful Enchantress, she does this weird dancing thing that looks more like a monkey having a muscle spasm than a goddess casting a spell and unleashing damnation on the whole human race.

Suicide Squad sadly doesn't live up to expectations, but it is a solid effort at something a little different, while still giving the audience some of what it wants.  With a mixture of the good and the bad, it's an entertaining film that doesn't quite hit it's mark.

Download Suicide Squad in Digital HD/4K from the iTunes store.

Listen to the Suicide Squad soundtrack on Apple Music. 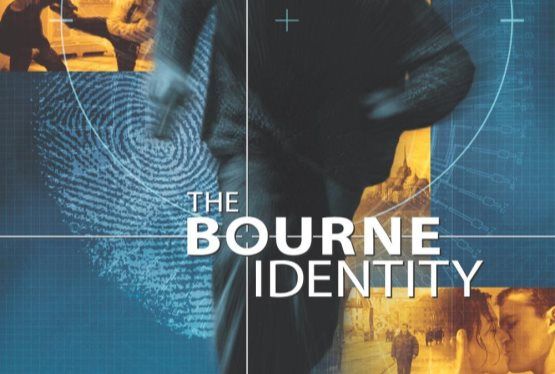 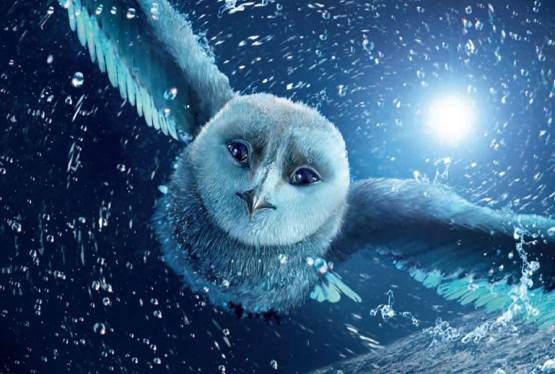