DVD/Blu-ray/4K UHD
Paul is a somewhat offbeat comedy about a laid back alien who enlists the help of two enthusiastic geeky fan boys so he can return home. Sound familiar? It should because at the heart of this movie is a love of all things science fiction and alien.

The film stars Simon Pegg and Nick Frost as Graeme Willy and Clive Gollings, two very innocent and lovable sci-fi fans who are attending their first San Diego Comic Con. After a fun filled day and a quick "hello" with their hero, Adam Shadowchild played by Jeffrey Tambor they embark on a road trip of all the great alien/sightings locations. After a misfortune with some hillbilly's at a road side diner they witness a car crash.

After a brief moment of fright they show a surprising amount of courage and decide to investigate. To their surprise they encounter Paul, a very laid back, free spirited alien from another world. Once they got over their initial shock they realize that Paul (Seth Rogen) is a very nice alien and completely unlike what they were expecting for an encounter with an extraterrestrial. It turns out Paul has been living among us since the late 1960's, helping out government and anyone else who will listen with his insightful wisdom.

Unfortunately for him once he decided he wanted to go home, his collaborators wanted to harvest his unique abilities (invisibility, healing, and thought transference) for the benefit of themselves. Paul, Graeme and Clive are relentlessly pursued, unbeknownst to them, by three government agents bent on capturing Paul at best and killing him at worst. Jason Bateman plays Agent Zoyle who is hell bent on capturing Paul for his boss, "The Big Guy".

What starts off as a truly amazing encounter becomes an exciting and transformative experience for everyone along for the ride. What makes this film stand out and unique is not just the premise but its obvious love and use of every alien sci-fi film to have come out in the past 40 years. For the true fan you will notice references to X-files, Star Wars, Close Encounters of the Third Kind, and even Indiana Jones. While there is a clear love of aliens and sci-fi in the film the only thing that really holds it back is the humor itself. There are moments that are fun to watch and may even draw a laugh or two from the audience but at no point will you will feel your sides hurting from hysterical laughter.

Though while the humor never quite hits the mark this doesn't make the film any less enjoyable. Quite the opposite, surprisingly the film is fun to watch. Paul's easy going attitude and unique perspective on things allow for an enjoyable experience, at the same time, Pegg and Frosts characters love of all things sci-fi only add the overall fun of the film. Even as the film draws to a close and we witness the final goodbyes from all our characters the movie still is able to find the humor in the most tender of moments.

If you're someone who just wants to have fun time at the movies and doesn't mind having a little fun at the expense of a genre than go check out Paul, you'll be pleasantly surprised.

Purchase your copy of Paul today at

Download Paul from the iTunes Store in Digial HD.

For more information about Paul visit the FlickDirect Movie Database. 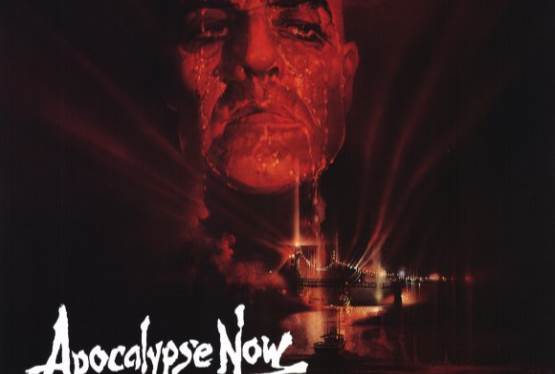