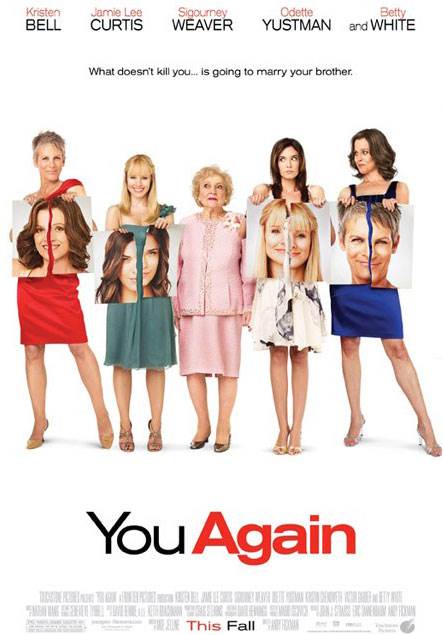 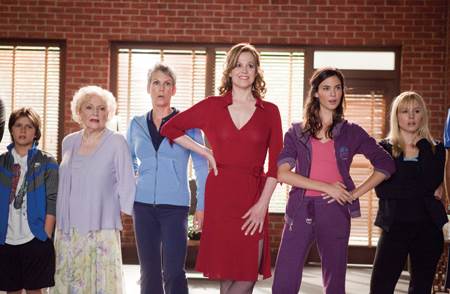 No matter how old you are, you never get over high school. Successful PR pro Marni (Kristin Bell) heads home for her older brother’s (Jimmy Wolk) wedding and discovers that he’s marrying her high school arch nemesis (ODETTE YUSTMAN), who’s conveniently forgotten all the rotten things she did so many years ago. Then the bride’s jet-setting aunt (SIGOURNEY WEAVER) bursts in and Marni’s not-sojet-setting mom (JAMIE LEE CURTIS) comes face to face with her own high school rival. The claws come out and old wounds are opened in this crazy comedy about what happens when you’re reunited with the one person you’d like to forget.

Stream You Again in Digital HD/4K from the AppleTV store. 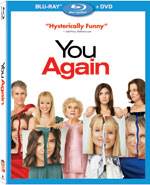 Each of us has different memories of high school. For some those are fond memories, and for others they are unpleasant. Regardless of our time spent there we eventually learn that no matter what happened, it was simply a part of growing up and we move on. This is the message of the movie You Again.

The film stars Kristen Bell as Marni a young girl in high school who is tormented by the head cheerleader, Joanna, played by Odette Yustman. The opening scenes treat us to the daily horrors that Marni had to put up with while attending school. Without the support of her family, especially her older brother Wil, played by James Wolk, she would not have made it to graduation. But she did and the movie jumps forward to present day where Marni is now a successful publicity agent who has just received a big promotion.

She is returning to home for her brother's impending wedding and looking forward to not only telling her family the news about her promotion but also finally meeting her brother's fiancé for the first time. It may seem odd to some viewers how someone could go so long without meeting their brother's fiancé but it's one of the plot points of this movie so we'll just accept it. On the flight home Marni discovers that Wil's fiancé is none other than her infamous bully from high school. She naturally panics over this news and is now dreading the reality of having her arch rival as a sister-in-law.

When she finally meets Joanna to Marni's surprise Joanna does not remember her. Marni is none too pleased however to see how much Joanna has taken over her family and the more she realizes that this wedding is going to happen the more determined she becomes to reveal the truth about Joanna to her brother. Also starring in the film are Jamie Lee Curtis and Sigourney Weaver as Marni's mother Gail and Joanna's Aunt Ramona. Lo and behold these two women also went to school together and old feelings begin to bubble to the surface as they spend more time together.

Eventually events reach apex and the truth comes to light about everyone's past and now everyone must settle their differences. Since this movie is a comedy you can hazard a guess how the final scenes of the movie play out but what is interesting is how they arrive there. Instead of going the route of making Joanna a mean and spiteful person they show her as someone who has realized the errors of her youth and done their best to make amends for them. Marni on the other hand, while successful and claiming to have moved on with her life is obviously still clinging to the past when confronted by it.

The movie hit shelves recently on Blu-ray and comes packed with extras cataloging the hilarious time everyone had making this picture. The two-disc set comes with a Blu-ray and standard version of the film. The extras include: deleted scenes, on set with the director, a blooper reel, cast Q&A, and spoof interview with the cast courtesy of Funny or Die. The picture and sound quality do the film justice but don't expect anything beyond what you get; this is a comedy and not an action blockbuster.

Overall You Again is a fun and entertaining film with a lot of enjoyable moments that will certainly keep you smiling. What may surprise you though is the mature way in which the film explores an aspect of our lives that we tend to overlook. We all assume that we grow up and move on with our lives once we leave high school but how often do we really look within ourselves and ask "Have I let go of the past?" 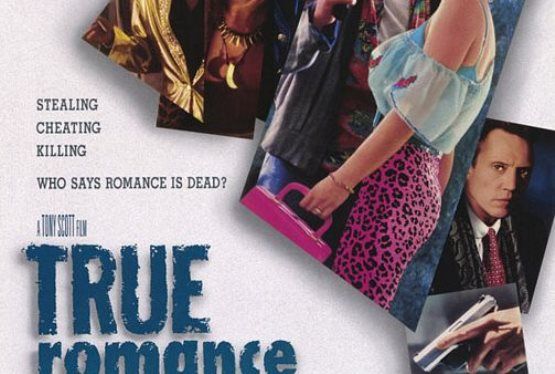