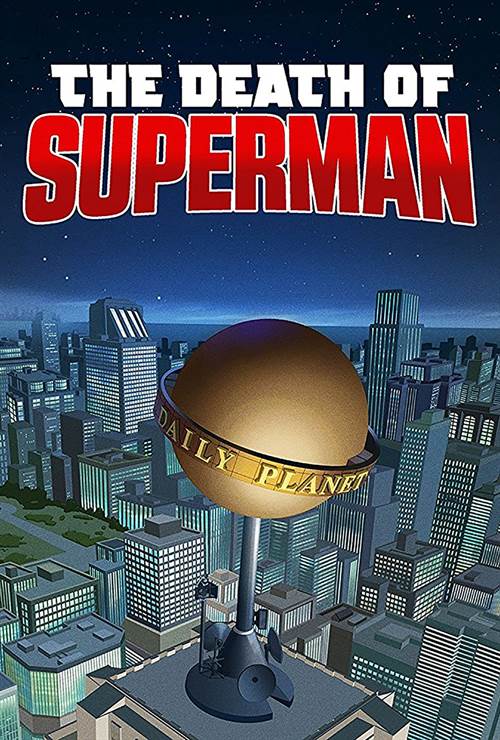 The Death of Superman Synopsis

Based on the acclaimed DC Comics graphic novel comes an epic animated movie showcasing Superman’s greatest battle. An asteroid hurtles through our atmosphere and crashes into the ocean, with it arrives an unstoppable force fueled by uncontrollable rage known only as Doomsday! With innocent lives threatened and Metropolis under attack, Batman, Wonder Woman and the rest of the Justice League rally to meet this otherworldly menace. But when the dust settles, only an epic showdown between Superman and Doomsday can decide the fate of Metropolis and ultimately, planet Earth!

The Death of Superman images are © Warner Bros.. All Rights Reserved.

Allison Rose
DC comic book fans will absolutely enjoy this rendition of The Death of Superman since it is well animated and sticks closely to the original source material.
Full Review | Grade: B