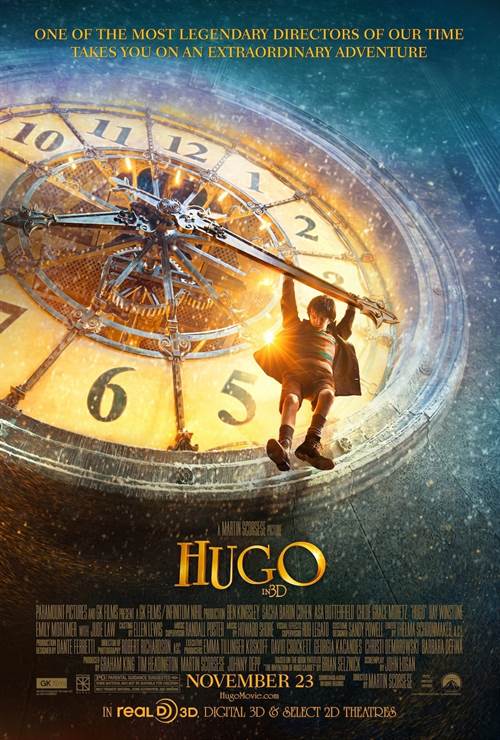 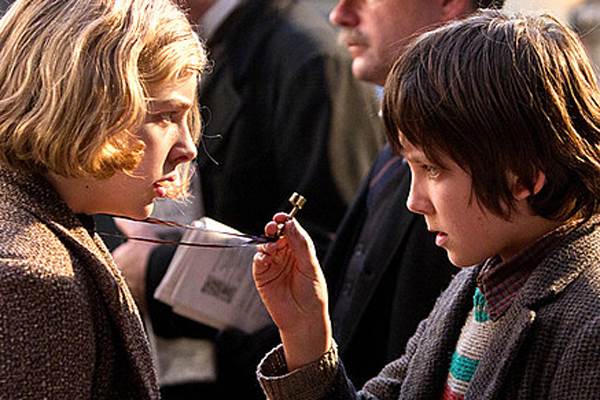 Orphaned and alone except for an uncle, Hugo Cabret (Asa Butterfield) lives in the walls of a train station in 1930s Paris. Hugo's job is to oil and maintain the station's clocks, but to him, his more important task is to protect a broken automaton and notebook left to him by his late father (Jude Law) ]. Accompanied by the goddaughter (Chloe Grace Moretz) of an embittered toy merchant (Ben Kingsley), Hugo embarks on a quest to solve the mystery of the automaton and find a place he can call home.


Hugo Wins Big at National Board of Review Awards  12/2/2011 12:43 PM EST
The National Board of Review has awarded "Hugo", Martin Scorsese's film, with Best Picture and Best Director. The awards were held yesterday.Other winners at the awards were George Clooney, receiving the Best Actor award for "The Descendants", and Tilda Swinton taking home the Best Actress award for her role in "We Need to Talk About Kevin".  Best Supporting Actress and Actor awards were given to ...  More>> 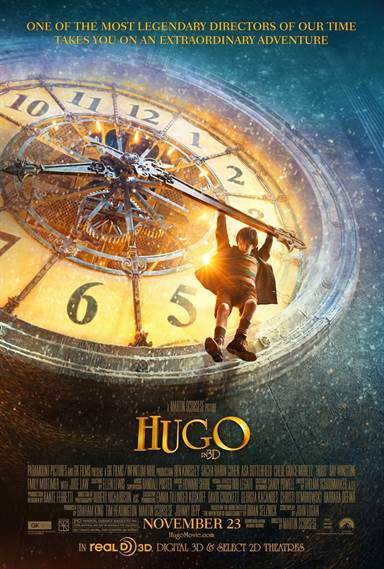 Director Martin Scorsese takes his audience on a magical ride through a Paris train station in the adventurous tale Hugo. Graced with an amazing cast that makes his wonderful characters come alive, it's an enchanting production.

Set in 1920's France the movie centers on young Hugo (Asa Butterfield) who has been orphaned due to the untimely death of his father (Jude Law) to a tragic accident.  His uncle Claude (Ray Winstone) gives the boy the challenge of taking over his father's work as a clock keeper in the main Paris train station where he has to wind the clocks and keep them in working order.

Trying to keep alive the urchin steals food from vendors and shops that encompass the interior of the vast depot.  One day, while snatching a mechanical mouse, Hugo gets caught by the toyshop owner George Melies (Ben Kingsley).  Forced to empty his pockets, George discovers that the boy has a notebook of special drawings. He takes the book and instead of turning him into the stationmaster (Sacha Baron Cohen) gives the boy a chance to work off his theft at his toy store.  So starts a special relationship that leads to an amazing adventure for Hugo and George's granddaughter Isabelle (Chloë Grace Moretz) Hugo's new found friend.

The whole cast gives their best creating characters that are likable and interesting.  Butterfield (The Boy in the Stripped Pajamas) puts the adventure into the story running up and down stairs, traversing steel beams, climbing tall girders and sliding from upper floors to wind clocks, repair springs and oil winding mechanisms.  He's a boy in a funhouse, but not one that ends with a family to cook him a meal.  Butterfield plays the poignant child with ease captivating the audience with his big blue eyes and the forlorn look of deadened life.  He's the perfect character much like Barney Clark as Oliver in the movie Oliver Twist.

When I think of Martin Scorsese the movie that comes to mind is Goodfellas, a brutal film that showcased the raw talent of Robert De Niro, Joe Pesci and Ray Liotta.  With Hugo Scorsese strays off the beaten path and shows his love for film encompassed in an adventure about a boy searching for his meaning in life; a far cry from Scorsese's violence and mayhem.

I have followed Scorsese films throughout his masterful career in awe of this ability to create realistic films with graphic portrayals in most of the dismal periods of history. Here he makes the most of his ability providing appealing characters, a challenging storyline and a heartfelt ending without the vicious punching of a boxer, the cleaver of a New York butcher, a stare of a crazed cab driver, an escaped con putting the fear in a family in Florida or police action in Irish Boston.

Woven into the fabric of his film Scorsese gives homage to one of the great moviemakers of all time.  It's a dignified heartfelt thank you for bringing movies to life so we as the audience can have a variety of visions of our past, present and future.  Nicely inserted, the tribute provides a look at the great filmmaker George Melies who started it all without being pretentious or maudlin.

Hugo is rated PG for mild thematic material, some action/peril, and smoking.  Most every film lover will like the movie, but it may be challenging for pre-teens due to the over 2 hour length, not knowing the significance of the tribute to filmmaking and lack of knowledge of historical Paris. They should like the 3D effect that are very good however, especially the crowd scenes and Hugo's clock winding jaunts.

Final Analysis: A lustrous adventure during a colorful era. 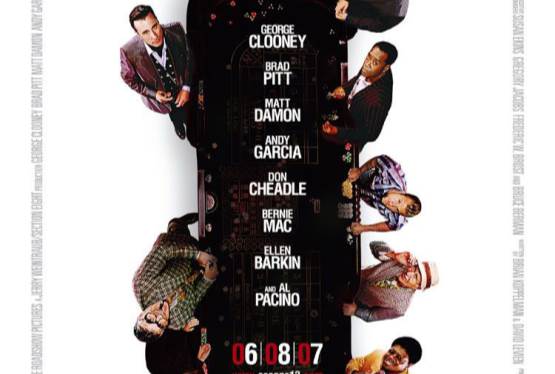 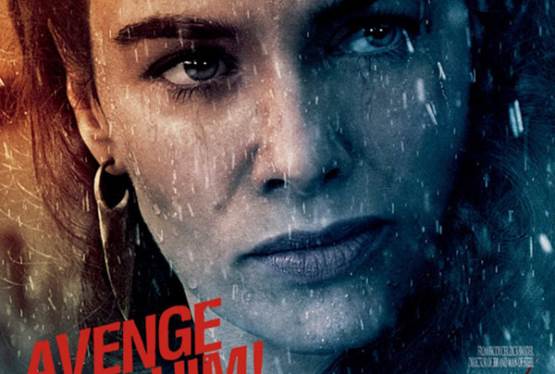