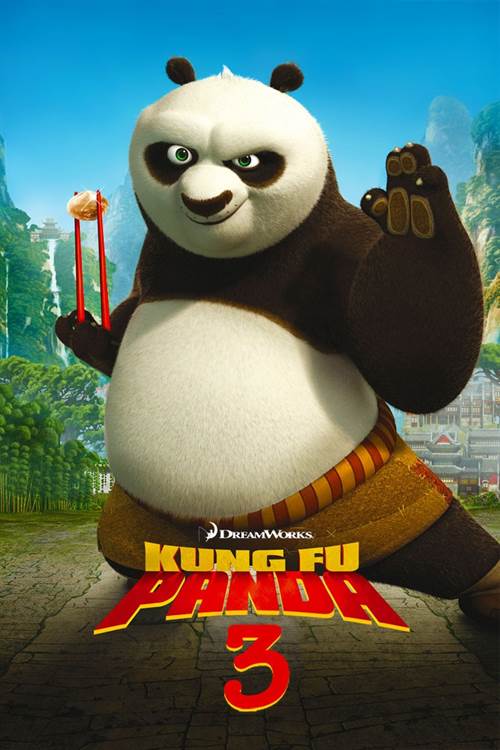 When Po's long-lost panda father suddenly reappears, the reunited duo travels to a secret panda paradise to meet scores of hilarious new panda characters. But when the supernatural villain Kai begins to sweep across China defeating all the kung fu masters, Po must do the impossible—learn to train a village full of his fun-loving, clumsy brethren to become the ultimate band of Kung Fu Pandas!


Zoo Atlanta and Dreamworks Animation Announce Panda Cub's New Name  2/16/2011 2:20 PM EST
ATLANTA - February, 2011 ? Officials at Zoo Atlanta and DreamWorks Animation SKG, Inc. (Nasdaq: DWA) have issued a joint announcement that the only giant panda cub born in the U.S. in 2010 has a name: Po. The name is a tribute to the lead character, Po the panda, in the upcoming DreamWorks Animation film, Kung Fu Panda 2, which will be distributed by Paramount Pictures starting on May 26, 2011.The...  More>> 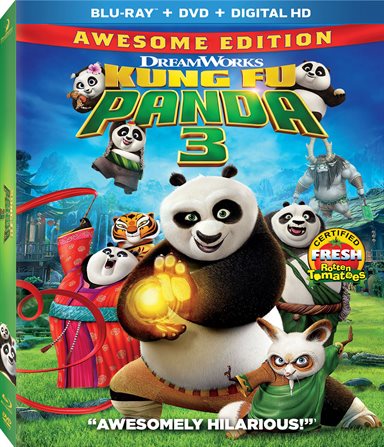 What could be better than an animated, Kung Fu fighting, Warrior Dragon Panda Bear?  Tons of adorable, dumpling eating, noodle slurping, roly-poly baby pandas!  DreamWorks animation has stepped up their cuteness factor for the third installment in the franchise, Kung Fu Panda 3 (Awesome Edition), out now on Blu-ray and DVD.

Back are all the usual suspects, and a few new additions, on this fun feature film.  Po (Jack Black; Goosebumps) once again stars as the clumsy, screw up bear that somehow happens to be the "chosen one" Master Warrior.  Tigress (Angelina Jolie; Maleficent), Mantas (Seth Rogen; Superbad), Viper (Lucy Liu; Charlie's Angels), Crane (David Cross; Alvin and the Chipmunks) and Monkey (Jackie Chan; Rush Hour) are all by his side, along with Shifu (Dustin Hoffman; Rain Man) helping him defeat evil.  Joining them are a group of Pandas including Po's long lost father, Li (Bryan Cranston; Breaking Bad) and a cute cameo voice over by Kate Hudson (Almost Famous) as Mei Mei the "Geisha" Panda.

Po is shocked and delighted to find his father, who mysteriously shows up one day at Po's adoptive father's (James Hong; Mulan) restaurant.  Po is excited to show Li the Jade Palace and introduce Li to his friends, but that excitement soon fades when it is discovered there is an evil Warrior, Kai (J.K. Simmons; The Closer) stealing all of the fighting Masters' Chi (energy).  Po, unprepared to fight this new enemy, follows his father back to the Panda Country to learn to use his Chi in order to defeat this new foe.

Living with the Pandas, Po learns so much about himself and has a newfound send of belonging.  However, when he discovers his dad isn't everything he says, Po Needs to teach the Pandas his Kung Fu ways so they can help.  With them, Po manages to find his own Chi and defeat Kai.

The original cast returning helps lend an air of authenticity to the film.  The dialog is smooth and the story is fairly cute and interesting enough.  The new additions of Cranston and Hudson fit in nicely, though I think someone like John Goodman also would have been an excellent choice to play Po's father.

The animation is excellent, as you can see every piece of fur on the pandas as they move.  It certainly is a testament not only to the quality of the work and the attention to detail, but also the 1080p high definition video. The DTS-HD Master Audio 7.1 is sharp and clear and enhances the minimal soundtrack nicely.

The Blu-ray extras are plentiful, but pretty short, and cater to the younger members of the intended audience.  Everybody loves a Panda Party is definitely meant for children between the ages of 3 and 8, while the Making a Panda Party Paper Pal instructions (using the insert included with the Blu-ray) are much too advanced for the younger ones, and I suspect many parents might even struggle trying to put the thing together.  The deleted scenes are ok and the rest of the extras don't offer much insight into the film and are basically just fluff.

The third installment of the Kung Fu Panda series definitely is a solid effort and is one that can be enjoyed by the whole family. With a great cast, excellent animation and a good story, it is a worthwhile effort. 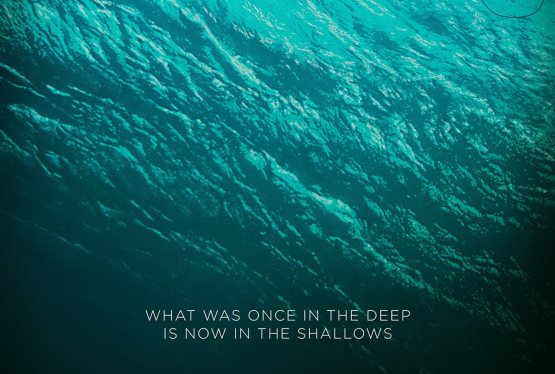