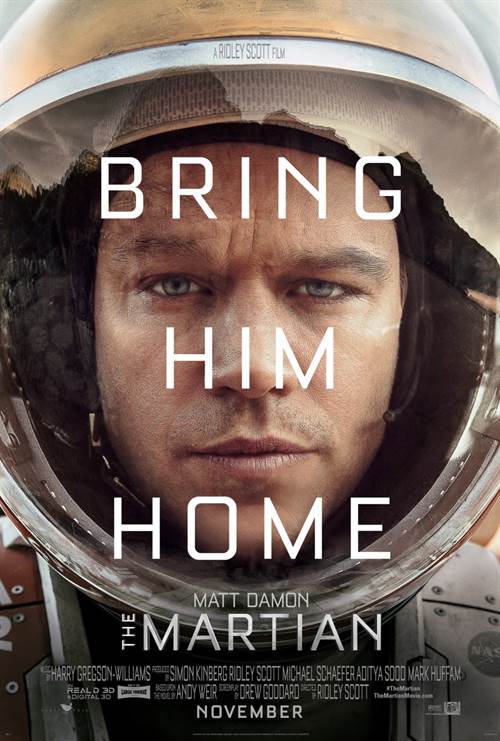 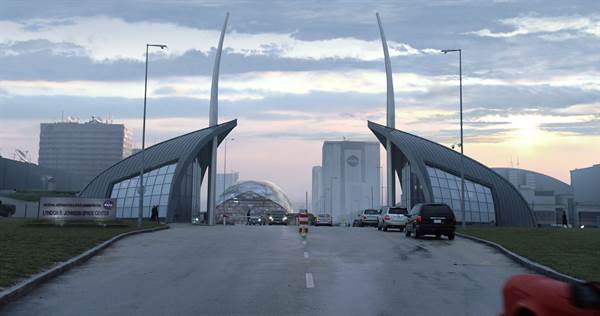 During a manned mission to Mars, Astronaut Mark Watney (Matt Damon) is presumed dead after a fierce storm and left behind by his crew. But Watney has survived and finds himself stranded and alone on the hostile planet. With only meager supplies, he must draw upon his ingenuity, wit and spirit to subsist and find a way to signal to Earth that he is alive. Millions of miles away, NASA and a team of international scientists work tirelessly to bring “the Martian” home, while his crewmates concurrently plot a daring, if not impossible rescue mission. As these stories of incredible bravery unfold, the world comes together to root for Watney’s safe return

Stream The Martian in Digital HD/4K from the AppleTV store. 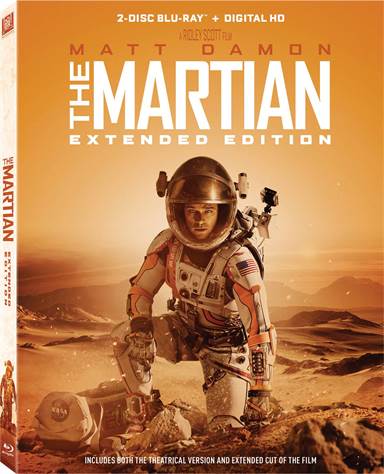 Director Ridley Scott (Alien) is notorious for lengthy feature films.   His movies tend to run over two hours and, originally, his latest feature, The Martian, was closer to three.  The theatrical version was edited down to two hours and twenty four minutes and some felt even that was too long.  Now Twentieth Century Fox Home Entertainment has released The Martian: Extended Cut on Blu-ray that adds an additional 10 minutes back into the film.

One of 2015's best films, The Martian is an adaptation of Andy Weir's novel of the same name.  For those who have yet to see the film… 1) shame on you, 2) it follows the trials and tribulations of Astronaut and Scientist Mark Watney (Matt Damon; The Bourne Identity) who accidently gets left on Mars when he is thought to be dead during a devastating storm that forces the research team to abandon their mission.  Watney is then forced to figure out how to survive on the barren planet and hope someone realizes he is alive and rescues him in time.

An Oscar contender, the film is gripping, entertaining, heart pounding and triumphant.  Damon's performance is terrific and Scott's directing is masterful.  Ironically, one of my only complaints is that I felt the film was too long in its original version.  You can only imagine my thoughts on the extended cut.

Some of the extra ten minutes is needless and unnecessary, but a few scenes work.  When we see Watney wake up and stumble around the lab obviously still injured, it's not essential to the story and slows the pacing of the film.  However, when Watney insults his superiors for not telling the crew he is alive and when we see Watney have a moment of silent reflection in the inflatable tent from the Ares IV, we get a glimpse into his psyche that helps develop the character and this frame of mind.

The real gem of the latest Blu-ray edition comes in the extras.  The added feature is a Q&A with NASA scientists, Writer Andy Weir, Director Ridley Scott, and various other members of the space exploration community, including Bill Nye.  With two hours of footage, this extra, shot at a panel discussion at NASA, is any space geek's dream.  As they discuss the various aspects of space travel and the plan to send a Human to Mars before 2040, one gets the real sense of how daunting a task it is.

Like the original Blu-ray that came out in January, this version is presented in 1080p high definition video and DTS-HD Master audio 7.1.  The former offers crisp visuals, while the color palette is purposely muted, and the latter offers the audience sharp sound, which enhances the explosions and rocket launches that occur throughout the film.  With an aspect ratio of 2.40:1, the picture quality is what you would expect from movies today.

If you bought the Blu-ray back in January, I'm not sure you need to splurge on this new version, unless, as I mentioned earlier, you are a space exploration enthusiast.   The additional footage in the film can be missed, but the panel discussion extra is interesting and informative and makes you think that we could be landing on mars in the next 25 years!

If you never bought this film, it is one you should consider owning.  Even though it is long, it is beautifully directed, well-acted and written in such a way as to make science and space interesting to the common person.  There is a reason it was nominated for an academy award, so you shouldn't miss it! 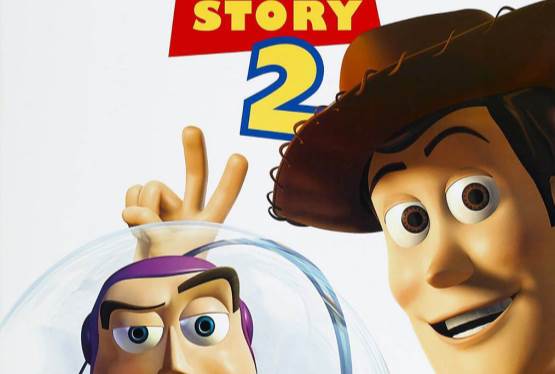