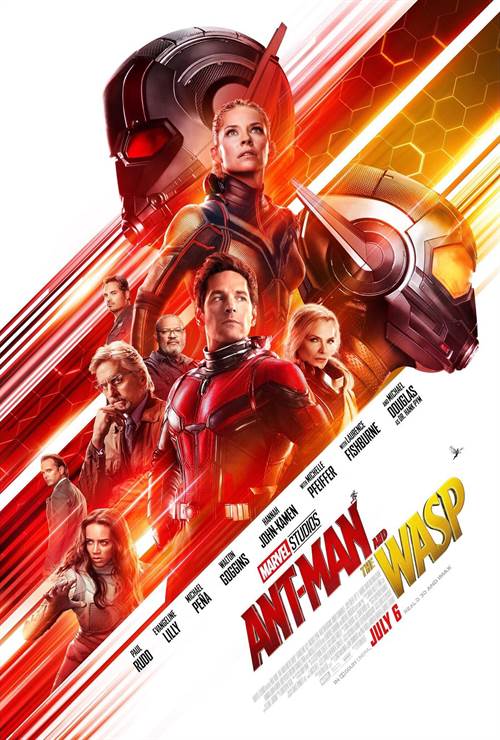 Ant-man and The Wasp Synopsis 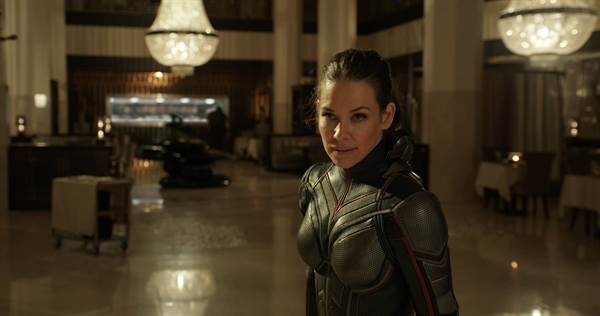 From the Marvel Cinematic Universe comes a new chapter featuring heroes with the astonishing ability to shrink: "Ant-Man and The Wasp." In the aftermath of "Captain America: Civil War," Scott Lang (Rudd) grapples with the consequences of his choices as both a Super Hero and a father. As he struggles to rebalance his home life with his responsibilities as Ant-Man, he's confronted by Hope van Dyne (Lilly) and Dr. Hank Pym (Douglas) with an urgent new mission. Scott must once again put on the suit and learn to fight alongside The Wasp as the team works together to uncover secrets from their past.

Ant-man and The Wasp images are © Walt Disney Pictures. All Rights Reserved.


Enter For Your Chance To Win a Blu-ray of MARVEL'S ANT-MAN AND T...  10/2/2018 11:57 AM EST
One of this summer's most anticipated films was Marvel's Ant-Man and the Wasp and it not only gave us the next chapter in this saga but also set-up the second Avengers: Infinity War movie.  With the film getting ready to be released on Blu-ray this f... | Full Article

Enter For A Chance To Win A Pass For Two To A Special Advance Sc...  6/25/2018 11:36 AM EST
In 2015 Marvel Studios introduced us to yet another one of their beloved characters in the form of a somewhat bumbling criminal named Scott Lang (Paul Rudd).  Armed with a super-suit Scott became Ant-Man and inadvertently helped to save the world.  T... | Full Article

Allison Rose
If one is looking for a fun night out at the movies and wanting a good superhero movie Ant-Man and the Wasp is worth the price of admission.
Full Review | Grade: A

Nathan M Rose
If you are a fan of the Marvel Cinematic Universe then Ant-man and the Wasp is a terrific addition to your home entertainment collection.  It also explains a very valuable plot point as to where this cast was during Avengers: Infinity War.
Full Review | Grade: A