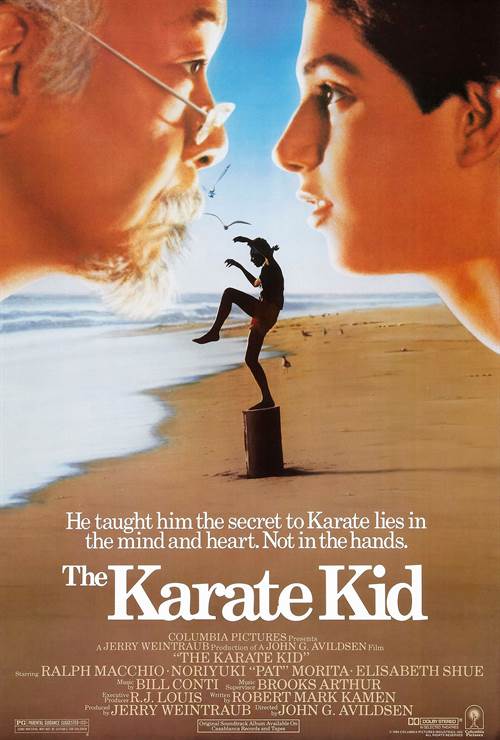 Hassled by the school bullies, Daniel LaRusso (Ralph Macchio) has his share of adolescent woes. Luckily, his apartment building houses a resident martial arts master: Kesuke Miyagi (Pat Morita), who agrees to train Daniel ... and ends up teaching him much more than self-defense. Armed with newfound confidence, skill and wisdom, Daniel ultimately faces off against his tormentors in this hugely popular classic underdog tale.

Stream The Karate Kid in Digital HD/4K from the AppleTV store.

Listen to the The Karate Kid soundtrack on Apple Music.

The Karate Kid images are © Columbia Pictures. All Rights Reserved.

YouTube Renews Cobra Kai for a Third Season  5/3/2019 3:02 PM EST
YouTube has announced that they have renewed their hit series "Cobra Kai" for a third season. The "Karate Kid" spin-off stars original actors Ralph Macchio and William Zabka. The series premiered last year and scored 55 million views for its first episode. Season 2 premiered last week and picked up where the last season left off with the surprise return of former Cobra Kai leader John Kreese. A ba...  More>>

The Karate Kid Celebrates Its 35th Anniversary With a Theatrical...  2/4/2019 4:34 PM EST
This Spring, Fathom Events will be running The Karate Kid in movie theatres to celebrate its 35th Anniversary. The limited release will coincide with the film's release on 4K Ultra HD from Sony Pictures Home Entertainment.The fully restored film will play on movie screens nationwide on Sunday, March 31, and Tuesday, April 2 and the 4K Ultra HD will be released on April 16. The 4K Ultra HD will inc...  More>>

Karate Kid Series, Cobra Kai, Coming to YouTube Red  8/4/2017 11:22 AM EST
80s kids, rejoice! The Karate Kid is coming back into our lives via a 10-episode half-hour series, Cobra Kai, that will be released through YouTube Red in 2018.The series will pick up 30 years after the films and will star Ralph Macchio and William Zabka in their classic roles.In the series, we will see how each man has wound up in life - Daniel LaRusso (Macchio) who has made a success of himself,...  More>> 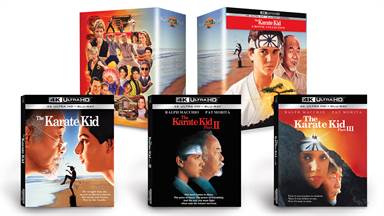 The year was 1984.  Former Actor Ronald Reagan was President of the United States.  One of the many movies released that year was the story of a teenage boy and his mother uprooting their lives and moving to California. Once there, Daniel LaRusso (Ralph Macchio; My Cousin Vinny), was the new kid in school, making him fresh meat for the bullies. After making an enemy of Johnny Lawrence (William Zabka; Cobra Kai), Daniel asks the maintenance guy at their apartment complex to train him in Karate.

Mr. Miyagi (Pat Morita; Happy Days) agrees to teach Daniel but first Daniel must complete some “chores” at Miyagi’s home.  After days of waxing Miyagi’s car, painting his fence, sanding his deck, etc. Daniel becomes extremely frustrated that Mr. Miyagi hasn’t “trained” him.   It is then, with the wisdom of his ancestors behind him, Miyagi shows Daniel that all his “chores” are actually karate moves. Suddenly, Daniel is a karate master and the world has a new phrase… "Wax on/Wax off".

The success of The Karate Kid prompted Columbia Pictures to make two sequels with the original cast, a fourth film released ten years after the original and a remake in 2010.  While The Karate Kid II was a box office hit, as well, the third and fourth movies didn’t do so well at the box office.  The remake brought in quite a bit of money, but Generation X fans (who remember the original) didn’t like the updated version.  Lucky for us the first three films are now part of a 4K Blu-ray box set.

The first movie introduced us to the main characters – Daniel (Macchio), Mr. Miyagi (Morita), Ali (Elisabeth Shue; The Boys), and Johnny (Zabka) – and gave us a satisfying but predictable ending.  The second one reunited all but Shue and offered a new love interest for Daniel named Kumiko (Tamlyn Tomita; The Day After Tomorrow).  The final film in the original trilogy, The Karate Kid, Part III, was the worst in the series as the plot wasn’t well thought out and it veered from the original premise of an uprooted teenager learning Karate to defend himself and defeat his enemies at the state tournament.

The three discs come in an outer box displaying comic book drawings of a few scenes from each of the movies, adding some color to the outer shell.  The movies are newly remastered in 4K resolution from the original camera negative, with Dolby Vision.  The contrast of the video quality from previous releases is apparent from the beginning with incredibly clear and detailed pictures and vibrant color hues.
The audio is either Dolby Atmos or DTS-HD master audio 5.1.  While the latter is very good with quite a bit of detail and layers of ambient sounds, it can’t compare to the richness and depth offered by the Atmos version.  The dialogue is comfortably set in the front speakers while the ambient sounds resonate throughout the space thanks to the surround speakers.

The collection also contains extras on both the 4K and Blu-ray disks, though most of the material is recycled from previous releases.  The extras include Remembering The Karate Kid Featurette, Deleted Scenes, Theatrical Trailers, Blu-Pop, Audio Commentary, The Way of the Karate Kid, Part 1, The Way of the Karate Kid, Part 2, Beyond the Form, East Meets West: A Composer's Notebook, Life of Bonsai, Previews, and Original Featurette: "The Sequel" on discs I and II, while disc III has no extras at all besides the Theatrical trailer.

The original movie has become a “new classic” amongst generation X and this box set gently reminds the viewer of how incredible it was.  The second and third movies aren’t quite as good, but it is great that Sony put the three together and offered an upgraded bundle of all of them, especially in time for holiday gift-giving. 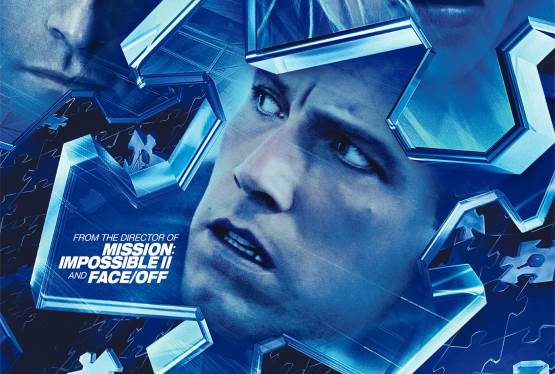 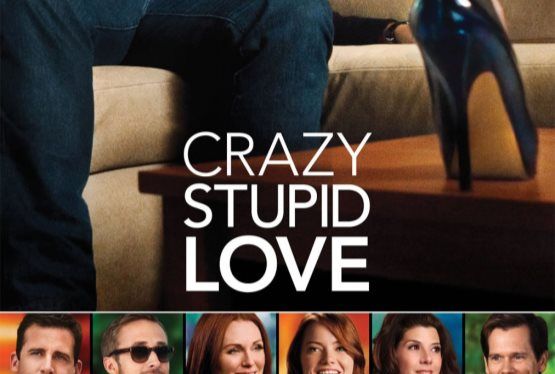 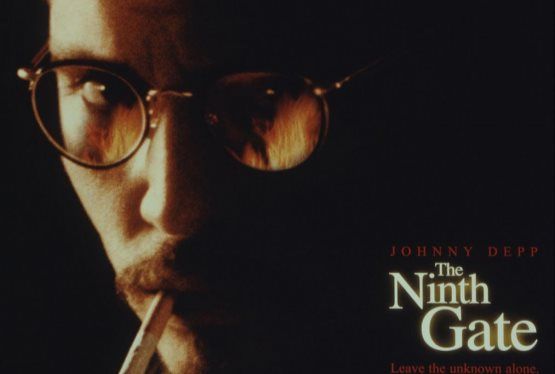