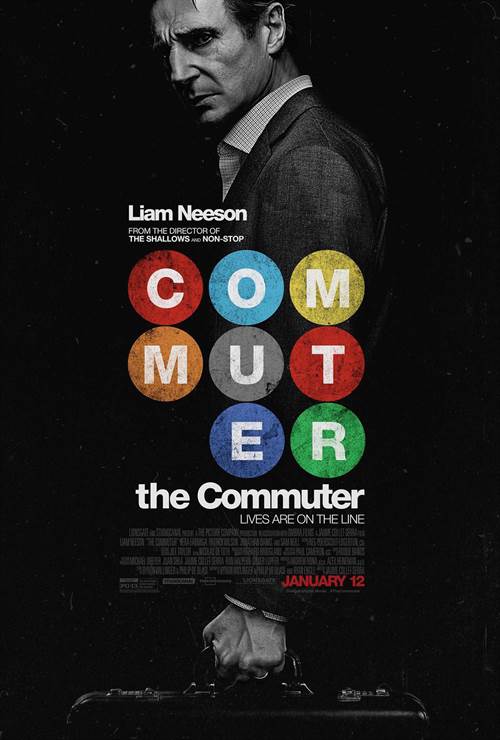 In this action-packed thriller, Liam Neeson plays an insurance salesman, Michael, on his daily commute home, which quickly becomes anything but routine. After being contacted by a mysterious stranger, Michael is forced to uncover the identity of a hidden passenger on his train before the last stop. As he works against the clock to solve the puzzle, he realizes a deadly plan is unfolding and is unwittingly caught up in a criminal conspiracy. One that carries life and death stakes, for himself and his fellow passengers.

The Commuter images are © Lionsgate. All Rights Reserved.

Allison Rose
You’ll be engrossed for much of the film but in the end, you’ll probably walk out thinking, "what was all that build up for?"
Full Review | Grade: C

Nathan M Rose
With Neeson at the helm of The Commuter, there is no doubt it is an edge of your seat thriller that will keep you involved and engaged for the most part until the very end.
Full Review | Grade: B