Batman v Superman: Dawn of Justice lacks is excitement.  It has plenty of fighting scenes but no real urgency to add suspense. 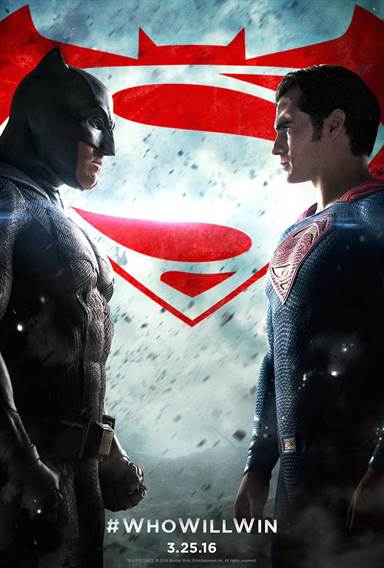 Purchase  DVD/Blu-ray/4K UHD
Batman v Superman: Dawn of Justice has been one of those highly anticipated super hero movies.  Beginning last year, my friends and family started taking sides and debating which hero would, or should, win.  Merchandise made its way into stores and online even before the holidays, and the first "sneak peak" debuted a year ago.

Well, all the waiting is finally over as the epic battle makes its way into the theaters this week.  As the top office draw, it will be interesting to see how much of the $250 million budget the studio will be able to recoup.  I'm guessing there will be enough diehard fans, along with those who are simply interested in seeing what all the "hype" is about, to fill the theater seats this weekend.

Eighteen months after Superman (Henry Cavill; The Man From U.N.C.L.E.) saved the world from General Zod, Batman (Ben Affleck; Argo) is full of rage and anger he will do almost anything to stop the "alien".  He is tired of people bowing down to Superman like a God and personally goes on a smear campaign any chance he gets.

Alexander "Lex" Luthor (Jesse Eisenberg, The Social Network) is just as eager to see the demise of Superman, but is so much crazier than Batman.  He has figured out that the bright green kryptonian rock can break down Superman's molecular cells and plans to use it – that is until Batman steals it from him.  Between the two men (frankly with serious God complexes themselves) they do their best to destroy the man of steel.

Unfortunately, the overwhelming sense of doom and darkness destroys this film. And what Batman v Superman: Dawn of Justice lacks is excitement.  It has plenty of fighting scenes but no real urgency to add suspense.  It has a plot or should I say, several subplots, but no real cohesiveness and I found myself wondering what the point of all of it was.

Adding to the seemingly ever-growing list of actors playing Batman, I felt Affleck was one of the better ones.  His Batman seemed somehow darker, physically tougher, and not nearly as law abiding as others in the past and I enjoyed it more.  However, his "suit" in the final battle made him look a lot like Baymax in his red metallic armor.

Cavill does a fine job reprising his role of Superman and Eisenberg reminded me more of the Joker than the brilliant, devious Lex Luthor of past films.  Amy Adams (American Hustle), who I liked in Man of Steel, really bothered and annoyed me this time around and I could have done with less of her in the film.   Holly Hunter (The Piano) and Jeremy Irons (The Borgias) are under utilized, which is a shame.  The stand out in all of these stars is Gal Gador(Fast and Furious 6) as the mysterious Diana Prince/Wonder woman.

As a stand-alone movie, Batman v Superman: Dawn of Justice isn't a stand out, but I can see how it is being used as a jumping off vehicle for future Justice League films. And, let's face, it that was pretty much the whole point to begin with wasn't it?

Listen to the Batman v Superman: Dawn of Justice soundtrack on Apple Music. 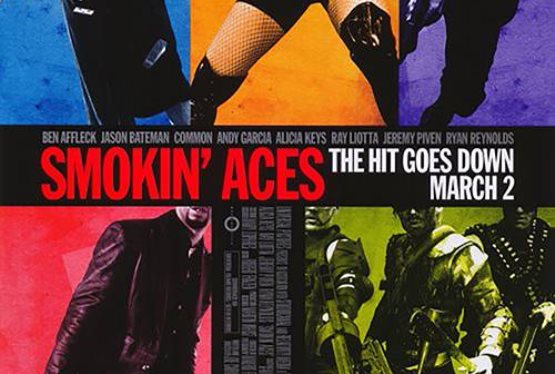