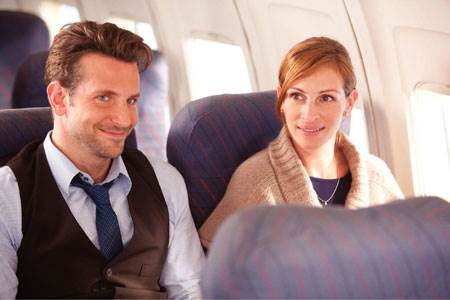 The starriest cast you may ever see sparkles in a hilarious and heartwarming romcom from the director of Pretty Woman and The Princess Diaries. Stories crisscross, collide and boomerang in this look at a day in the life of love. There?s a proposal. Flowers that didn?t get sent. A big fat secret that?s finally told. The ?I?ll show up and surprise him? that ended up surprising her. Fights, kisses, wrong turns, right moves and more. Whether new to or through with love, you'll fall in love with this 19-star, funny-side-up celebration of romance.

Download Valentine's Day in Digital HD/4K from the iTunes store. 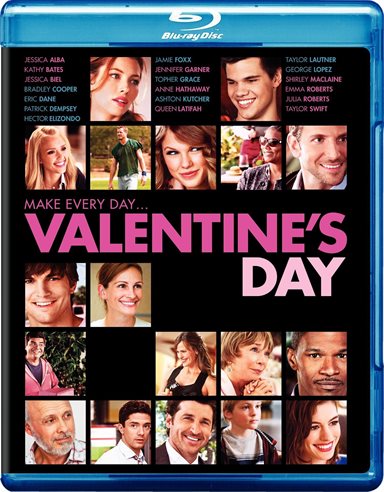 I have a weakness for the cross-genre "interconnecting vignettes" conceit that crops up from time to time in movies.  I count Love, Actually among my favorite romcoms, and Magnolia sits somewhere in my seven favorite films of all time.  But I dare not compare Valentine's Day to that magnificent film, nor the many lesser but still capable movies guilty of the method.